Have you ever been stuck on a really slow internet connection? Had a connection that was so slow affected your work online? If you’re a digital nomad, access to reliable internet is essential for the biz and your livelihood. We actually choose our travel based on how strong the wifi is.

Although with the threat on Net Neutrality, what if certain sites, such as Facebook (you may be surprised by how much business we do through Facebook,) were deliberately loading slow, while other websites are able to operate regularly unless you or the website coughs up more money to the internet service provider (ISP)? This situation wouldn’t be ideal for anyone, except for the internet service provider, and this is where Net Neutrality comes into play.

Net Neutrality is the defining issue of the internet in the United States today.

It is the difference between an open and free online experience — and one where the government and corporations dictate what you can (and can’t) see, and how fast you can see it. You could say that it’s kind of a big deal. 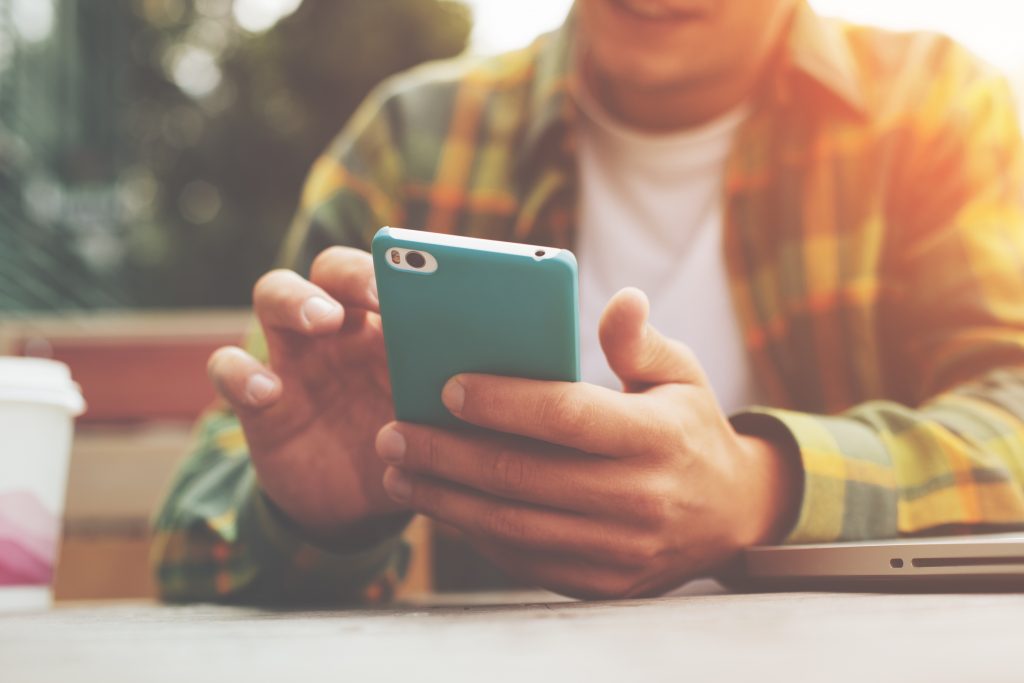 The importance of internet freedom

Maintaining freedom of the internet, or Net Neutrality, enables users to share and access information without interference. Net Neutrality, a term dubbed by Tim Wu in 2003, is an important concept principle stating that internet service providers are to treat all data on the web as completely equal, and not charge fees based on the user, the equipment, the web pages accessed, the applications downloaded, etc. This year, Net Neutrality has been widely spoken about because large cable corporations and internet service providers in the United States, such as Verizon and Comcast, are lobbying Congress and the FCC to end Net Neutrality. If Net Neutrality is brought to an end, the internet we have become familiar with and grown to love will forever change.

Net neutrality is very unpopular with ISPs because many of these corporations struggle to differentiate themselves in a world where they can only seem to offer faster speeds and higher caps on bandwidth. Internet service providers are aiming to end Net Neutrality regulations in the United States, and thus profit from this abandonment. 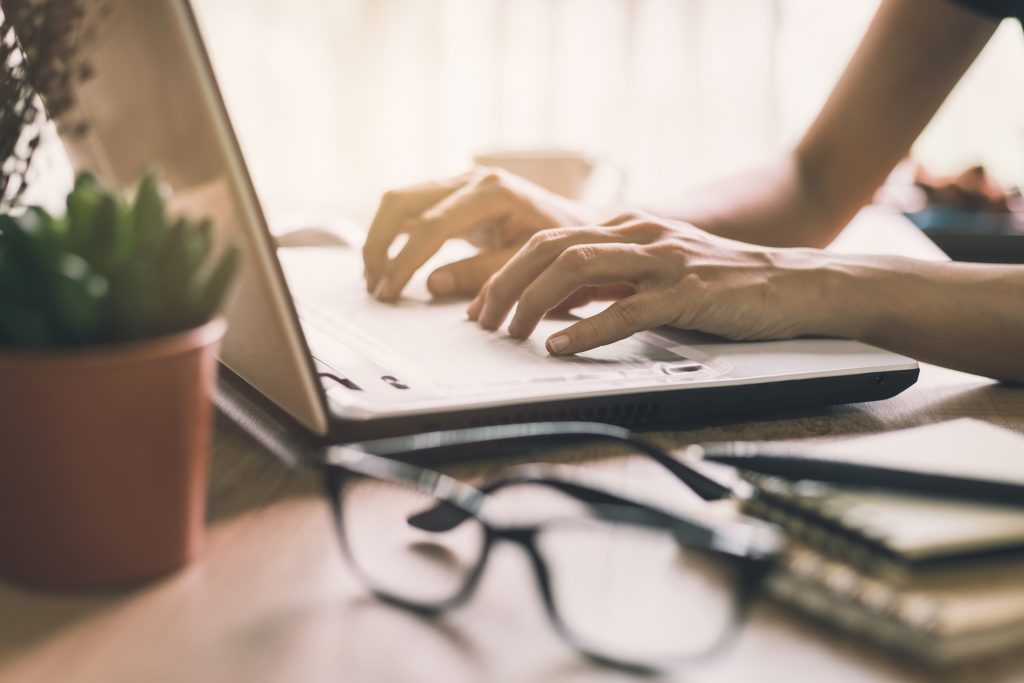 On the flip side of the big internet battle are digital nomads and companies (especially small startups) who rely heavily on the internet to connect to their customers. The fear of these companies, which is well-founded, is that with an unregulated internet, ISPs may charge customers extra fees to visit certain websites, demand payments from the websites themselves to be delivered at full-speed, or outright ban services from their competitors. Abandoning Net Neutrality is particularly bad for startups because if an ISP slows down the traffic to a new startup’s website, it makes the startup look bad, but if it slows down the traffic to YouTube, for example, it’s the ISP that looks incompetent.

Do you want to be blocked from accessing Hulu because it is a competitor of your ISP? Do you want to be data burdened? With the Net Neutrality regulations in the United States scrapped, the door will then be open for internet service providers to begin experimenting with their offerings — and benefiting from it while its users will pay the penalties. In countries where Net Neutrality isn’t regulated, ISPs have already been experimenting with different data plans and fees (and the results seem horrifying).

What you can do

Check out these two sites on whys to make your voice heard and to educate yourself further:

Now, more than ever, it is imperative that we band together and fight to keep the internet free of regulations, additional fees, and confusion. Let’s take action against these active threats to our free internet and battle to keep Net Neutrality in tact – tell the FCC and Congress to keep the web open!