Would You Eat Bugs For Glory?

But let’s be real: You probably already have.

You must have eaten bugs sometime… right?  You’ve enjoyed fresh vegetables in salads.  You’ve snored with your mouth open (don’t worry — everyone does).  You’ve, I dunno — done bug stuff… while you’ve done mouth stuff.  Whatever your deal is (weirdo).

Okay, so here’s some background info.  Somehow we learned that people eat bugs in Thailand.  And then, somehow… “eating bugs” made it onto our bucket list.  Not a bucket of bugs.  Just… some bugs.

So when we saw some bugs freshly cooked up (pipin’-hot, and nearly still wriggling), our attempts to walk by were thwarted by that little voice inside.  You know that voice.  That voice that knows your hopes and dreams, your fears, and your bucket list.  That voice that says, “Now is the moment.  The moment to eat some bugs.” 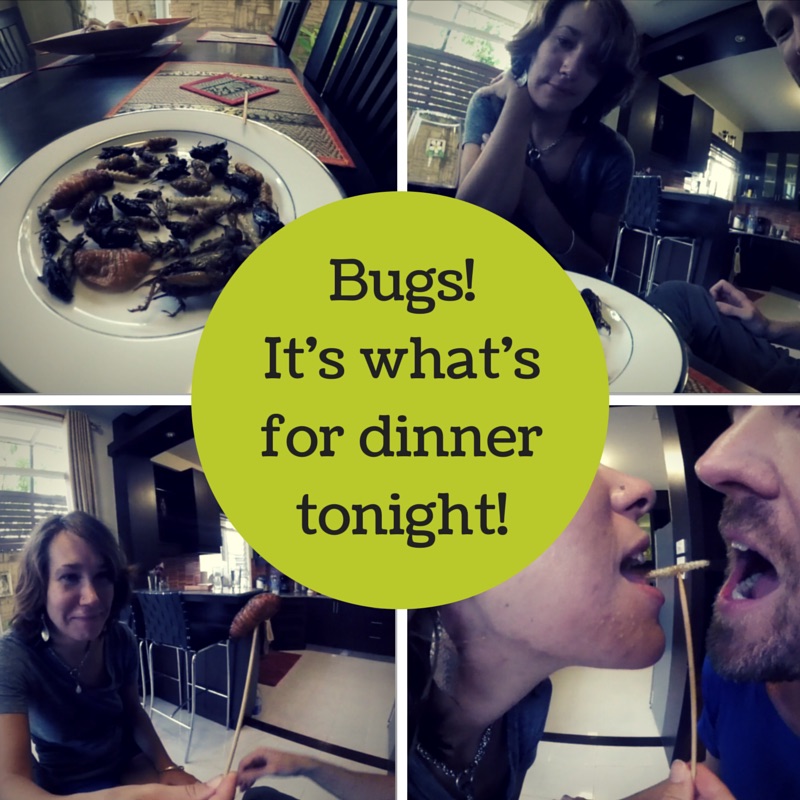 So there we were. There sat the two of us, and there sat… some bugs. On a plate.

We also had eating utensils. A few different kinds because, you know: who knows? And our mouths were watering a little bit from the smell of the seasoning, and at the same time we were like, “ew, bugs”.

I don’t need to tell you what happened next. 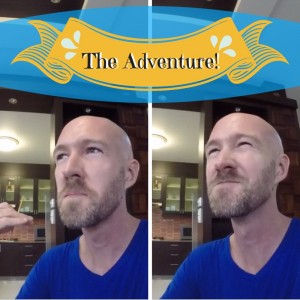 We aren’t recommending that anyone try this at home.  But sometimes you gotta listen to that little voice inside and —  I dunno — eat some bugs.